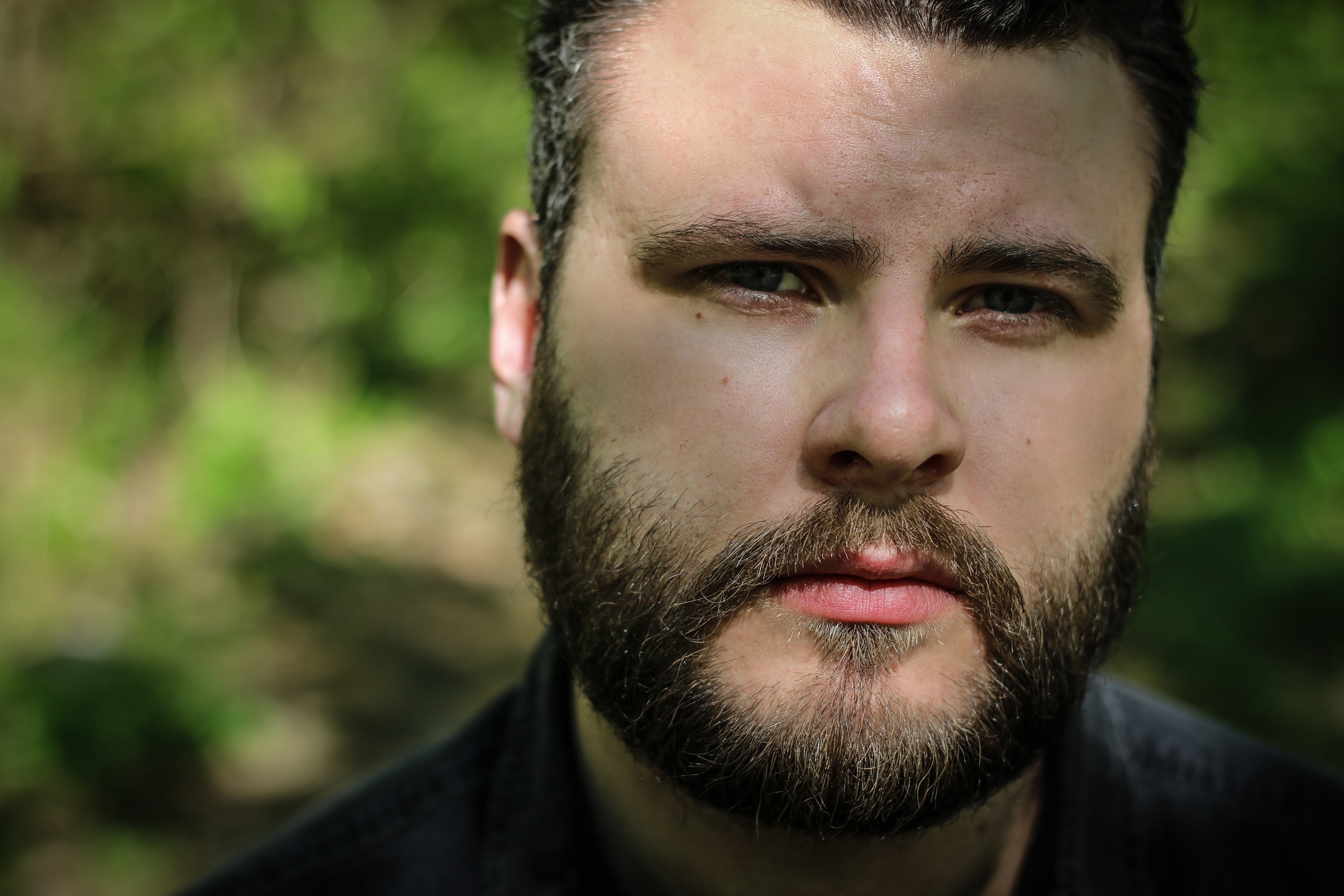 Irish multi-instrumentalist and songwriter Joey Ryan has been performing and writing music for the last ten years. An Irish native, Ryan’s music combines the feel of a guitar based rock with a strong melodic and pop sensibility, with influences varying from Ryan Adams to The National; and John Mayer to The War On Drugs.

After releasing his debut Morning Will Come Soon in 2012 to great acclaim, Ryan followed up with 2014’s Redefine EP which included lead single Stay Strong, which was released to raise funds and awareness for Breast Cancer Ireland and topped the Irish iTunes Rock chart on the first day of its release. An extensive tour of Ireland in support of this single followed which included a support slots with internationally acclaimed band Bastille, Mick Flannery and Jack Lukeman.

In 2016 Ryan released in second LP Fall Through The Night to great acclaim, with lead single Tenderly picking up radio support nationwide in Ireland. A full headline tour of Ireland followed, along with shows in Sweden, Denmark, Finland and The Netherlands. The album release culminated with a 25 date headline tour in Germany including support slots with Nic Cester (JET), Mick Flannery and David Ryan Harris (John Mayer/Dave Matthews Band) in support of second single Violet which received rave reviews in the online community.

Having relocated to Berlin, Germany in 2016, Ryan is currently writing his third full length release to be recorded in late 2018 with producer Ciaran O’Shea (Chester Bennington/Cyclefly). With a tour of Germany planned for October 2018 and a single release, Ryan will be touring Europe with his band further in 2019 to promote his new record and celebrate its release.

For free items, if you choose to pay, the minimum we can accept is 50 cents. This is because for anything less, all the money would just go straight to our payment processor :-(
€
(Minimum Price: {{ newItem.minimum_price | currency '€' }} )

Digital purchases will be associated with this email address

Thanks for your request to see Joey Ryan play in
.

Have we got the wrong location? Click here to change it.

Would you like to be notified if Joey Ryan comes to town? Enter your email below and we'll keep you in the loop!